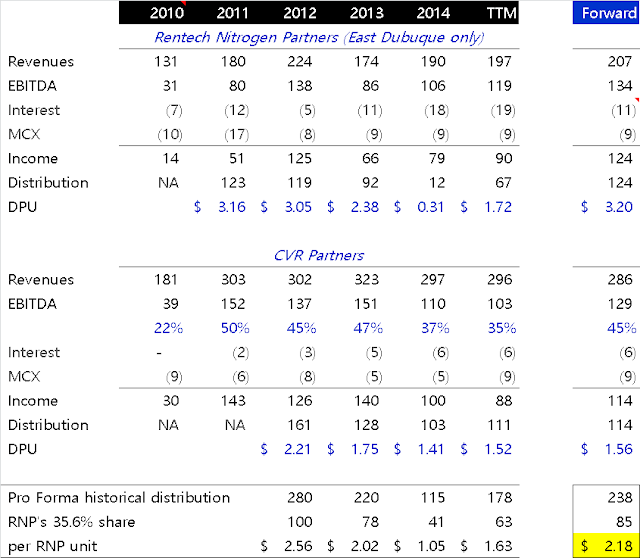 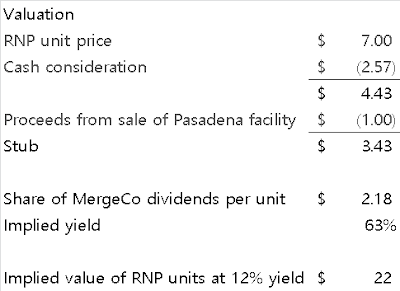 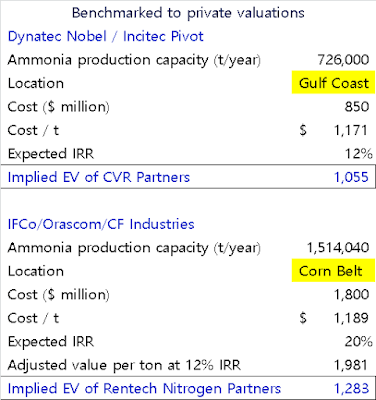 Disclosure: I own some RNF units
Posted by red. at 2:35 PM