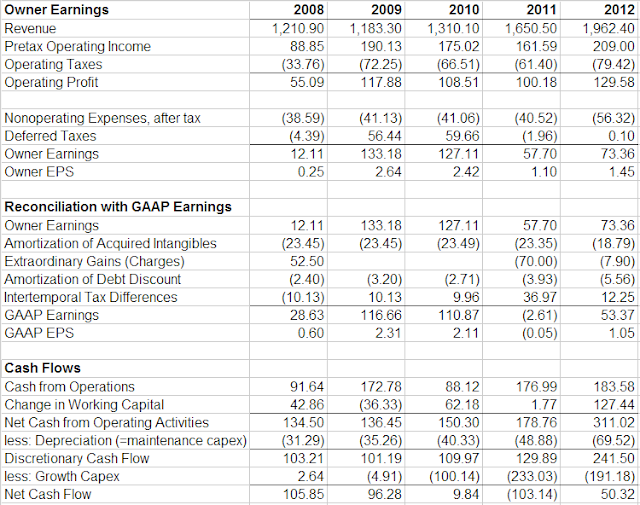 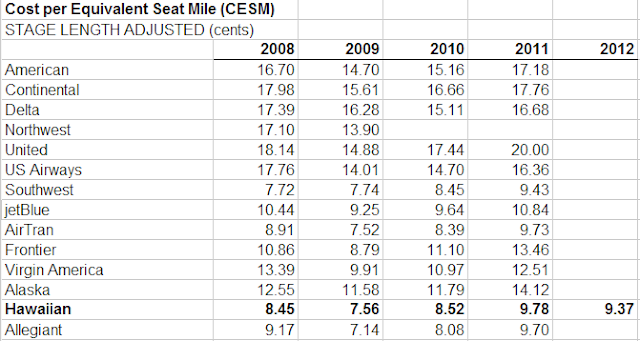 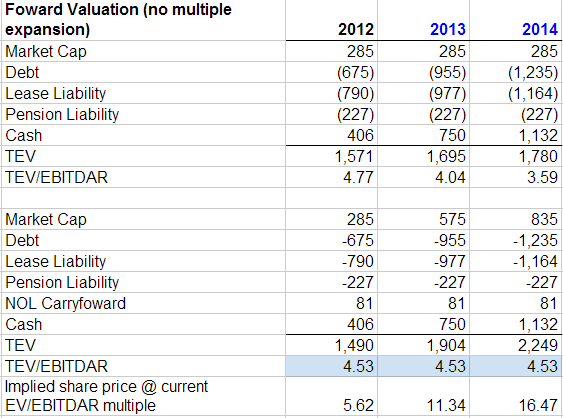 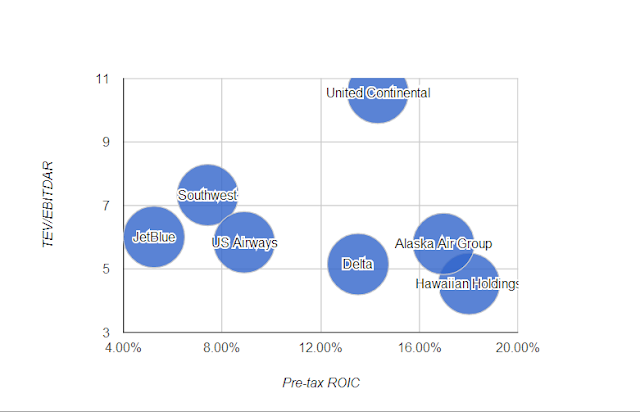 Dsclosure: I long Hawaiian Holdings
Posted by red. at 2:30 PM